Google Search Traffic by Year Until 2016 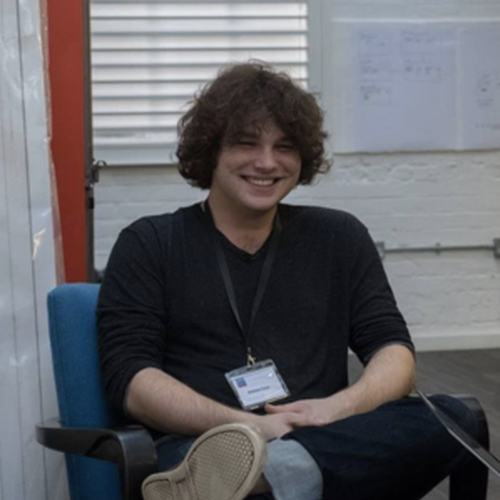 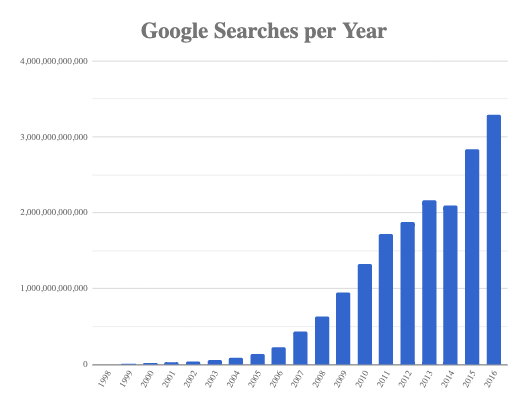 I noticed recently that all the charts and tables for Google Search Engine historical usage data were either incomplete, or cut off after the year 2012. I needed the graphic for a deck I was working on, and found a neat little way to embed live updating graphics using Google Sheets. The chart is interactive, so if you hover over one of the bars, you’ll see a popup with more detailed information.

Pretty interesting to see a dip in 2014,  as well as how sustained Google’s overall growth has been in terms of it’s key performance metric, the number of searches performed by users. Another interesting takeaway: Google’s average growth rate for searches per year has been just above 50% Year-over-Year growth (53.5% to be precise) since the search engine’s launch in 1998. For the first 10 years of the search giant’s operations, this rate was even higher, at about 77% Year-over-Year 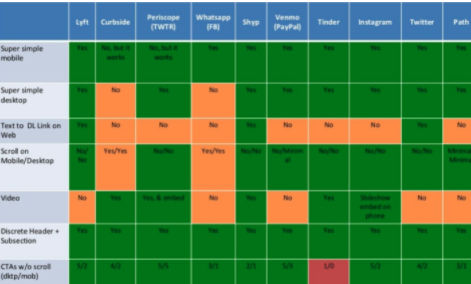 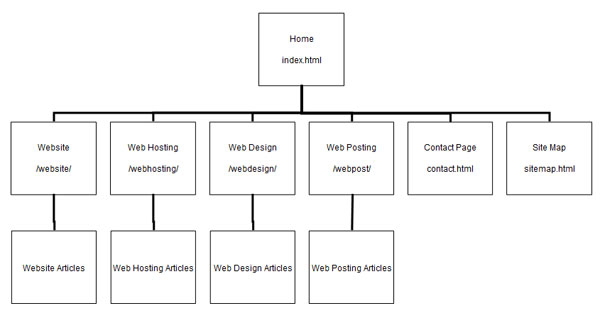 The 10 Factors of SEO Small Websites Need to Worry About

To an email when new posts are published, please leave your name and email address
Thank you! Your submission has been received!
Oops! Something went wrong while submitting the form.